Mass media has an important role to construct the community about the discourse that is built or events that occur. Event packed into discourse through production so well that people believe in the news. mass media also has a role to channel information and public education. This is caused by journalists producing texts, discourses that have been disconnected by the mass media have a high value of trust in the perspective of the community. Whereas the concept of truth presented by the media is not true truth, but rather something that society considers as truth or the mass media that determines truth. In this study, researchers sought to uncover how a discourse was produced so as to construct social patterns of society, and see how the ideology contained in the discourse, as well as how the results of the context of the news discourse produced to the public.

This study analyzes 1 news and 8 other news as material for analysis of social distance as a step to prevent the spread of the corona virus with a qualitative approach and the Teun A. Van Dijk analysis method. In the process of analysis of this study revealed that the production of text in the coverage of "About Social Distance, How the Government Prevents the Spread of Corona Virus" on detik.com has topics that tend to support the term social distance. The plot and style of the news are made as supporttopics. Ideology contained in the production of the text is a government tool to construct the community in the effort to handle and pandemic birus corona and as a public servant to provide education in dealing with the corona virus. Then there are impacts that occur related to the context of social reporting. Impacts that occur such as the pros and cons of social distance, economic decline, social behavior is greatly changed, changes in the teaching and learning system in education, disruption of religious ritual activities. 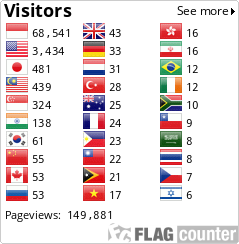 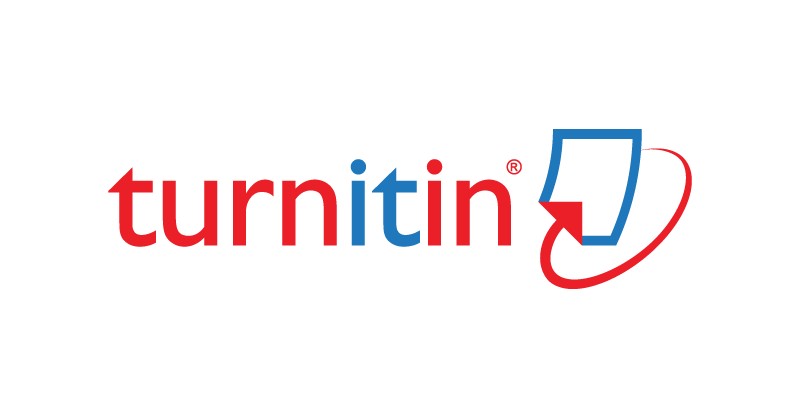 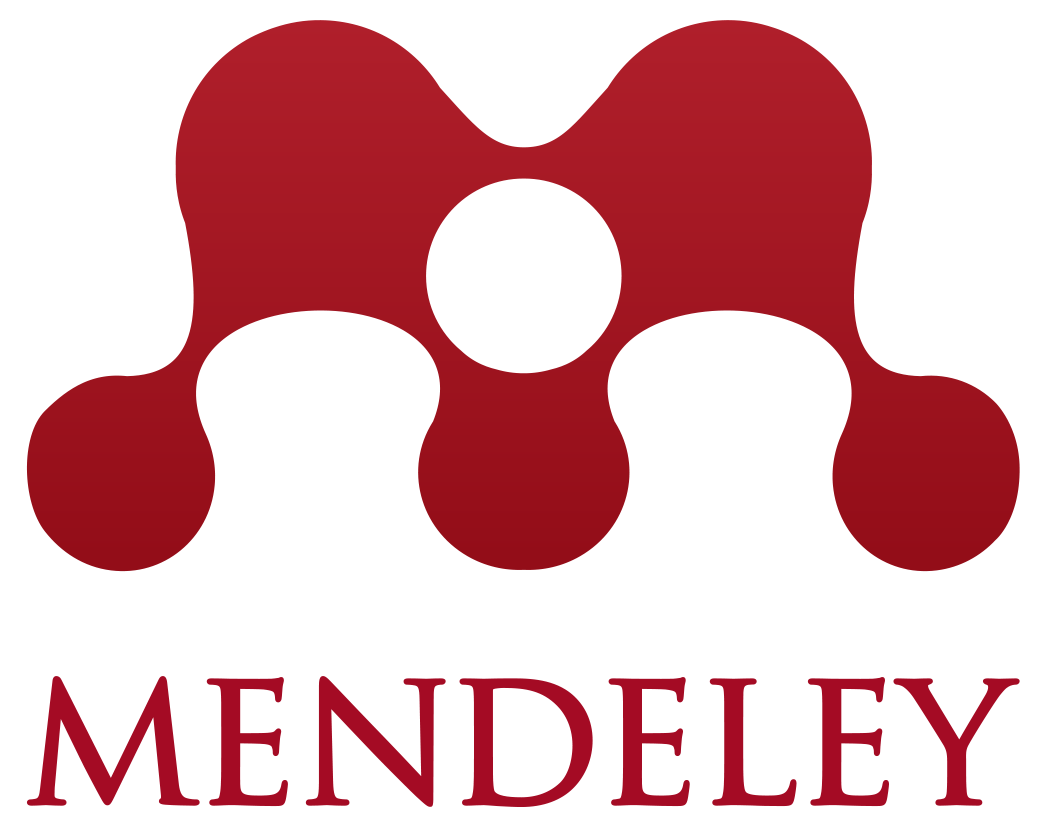