The phenomenon of being viral and well-known in Indonesia, which begins with experience as a victim of cyberbullying, has a psychological and negative impact that is quite complex psychologically. Methods: Review e-journals obtained through Google Scholar, Springer Link, ProQuest, Ebsco Host, Cambridge Core, and Taylor and Francis Online, during October 2018. Results: There are 4 major themes identified in the negative psychological impact of victims of cyberbulling, e.g.: (1) emotional regulation, (2) stress, (3) depression, and (4) loneliness. There are 3 major themes identified in the psychologically positive impact of cyberbulling victims who become viral and well-known, e.g.: (1) happiness, (2) life satisfaction, and (3) subjective wellbeing. Conclusions: Based on this literature review, cyberbullying is noted to have psychological disadvantages and benefits for victims. In Indonesia, being one of the victims of cyberbullying on social media in Indonesia is quite unique, because the effect can be viral and famous. 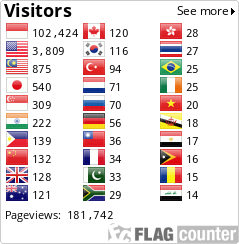