Environmental damage is caused by people interference with nature. It has been assumed that people's personalities and intelligence influence the ecosystem. Research aims to find out the relationship between locus of control (LOC) and naturalistic intelligence (NI) with people's citizenship behavior (CB). A survey method has been applied by involving 80 people as a sample. Three instruments for measuring LOC, NI, and people’s CB. Regression and correlational analysis used to verify its relationship. Research results reveal that there is a positive and significant correlation between LOC and CB, NI, and CB, finally between LOC and NI with CB. Multiple regression and correlation used to predict people's CB in terms of how people live with nature harmoniously based on people's LOC and NI. The implications that LOC and NI is one part to improve wise behavior towards the environment in society is related to the LOC and NI of each individual 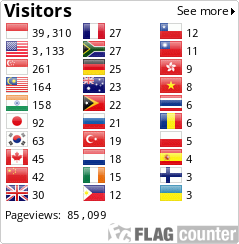 PLPB site and its metadata are licensed under Creative Commons Attribution-NonCommercial-ShareAlike 4.0 International License