Nothing to Fear: Misreading the Ulamaâ€™s Fatwa and its Legal Effect on Indonesian Society

The relation between the state and ulama in Indonesia is intriguing, especially with regards to issuing fatwa and the peopleâ€™s response and perception towards the consequences it may have on their civil and/or religious obligations. This paper aims to examine the phenomenon of fatwa by ulama on several matters, the development of fatwa by the Indonesian Ulama Council (MUI), and the result of the fatwa issuance in causing the societal confusion and controversy through time. It is argued that the fatwas issued by the MUI operate more as an official religious discourse rather than legally binding or affecting individualâ€™s civil obligation. It is summed up that the fatwas are to a great extent simply a religious decree which can be accepted or rethought, and has no consequences on legal civil rights and obligation. The worry and controversy of the Indonesian Muslims are driven by the fact that it is an officially established religious institution and the ulama body which are highly regarded by many Muslims. In addition, there is neither strong connection nor absence of influence between the state and the ulama. The situation is not fixed and may change depending on the dynamics that take place in the level of state, social-culture, and religion.

Most read articles by the same author(s) 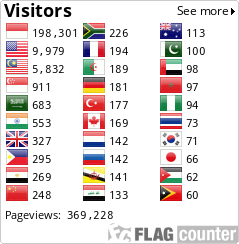 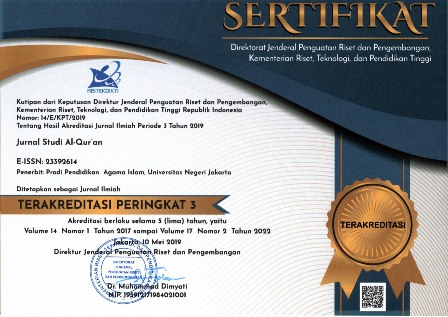