Abstract
The need for supporting the practice of teaching English as Foreign Language (EFL) writing at tertiary level has been the major concern for researchers and practitioners. Peer feedback has received much attention since its effectiveness in enhancing students writing ability. However, English teachers have often encountered time constraints and large class during the writing process. Currently, Facebook becomes one of the most popular social network site (SNS) in Indonesia and has been a very potential platform to help English teachers to facilitate learning. This paper attempts to confirm whether the use of Facebook as a medium of peer feedback outside the classroom can improve EFL Students Writing ability. The subjects were 81 undergraduate students studying Essay Writing which is a compulsory subject in English Department in Universitas Teknokrat Indonesia. The subjects then were randomly assigned into experimental group and control group. The experiment lasted for eight weeks started with pre-test in the beginning and ended with a post-test in the last meeting. During the treatment, the teacher applied planning, drafting, revising and editing stages and online learning with Facebook as the medium to facilitate the students peer feedback. The result shows online peer feedback with Facebook may be used as an effective instructional media. It could help students improve their writing ability as well as critical thinking. 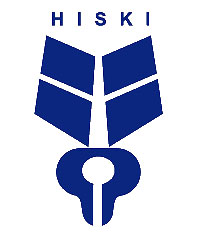 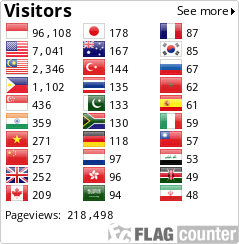 Join for Editors and Reviewers