Practice of Fetish-Badri in Healing a Possessed Among the People of Kala-Balge Local Government Area, Borno State, Nigeria: An Islamic Perspective

This research work is centered on a Comparative Study of Badri-fetish in the light of Islam, with particular reference to Kala Balge. In this regard the role played by the populace in interaction with Badri fetish was examined. To this matter, the researchers used interview as instrument for data collection. So also Textbooks, Journals, Dissertations, Seminar papers were also included. The research found out that there are many kinds of traditional possession remedies in Borno according to different geo-political zones. It is interesting to note that Badri-fetish as a remedy has a link with supernatural forces. Badri-fetish is a healing process or ritual centered on the belief in the existence of the power of Jinn which possess their victims in various ways and forms. Therefore, the research found out that the rural dwellers are patronizing the aforementioned traditional remedy for the belief that all the practices involved are aimed at cure and healing. As such some of the fetishism practitioners have also regarded it as a means of entertainment and gain of worldly benefits. It is recommended that all sorts of healing methods should be considered provided they do not contravene to the teachings of Islam and if it may not harm or endanger the life of the people. To attain this it is recommended that whoever wants to engage in any permissible healing technique one must seek a deep knowledge in the field and to know the basic Islamic rulings in regards to his method, so as not to endanger the life of his clients. 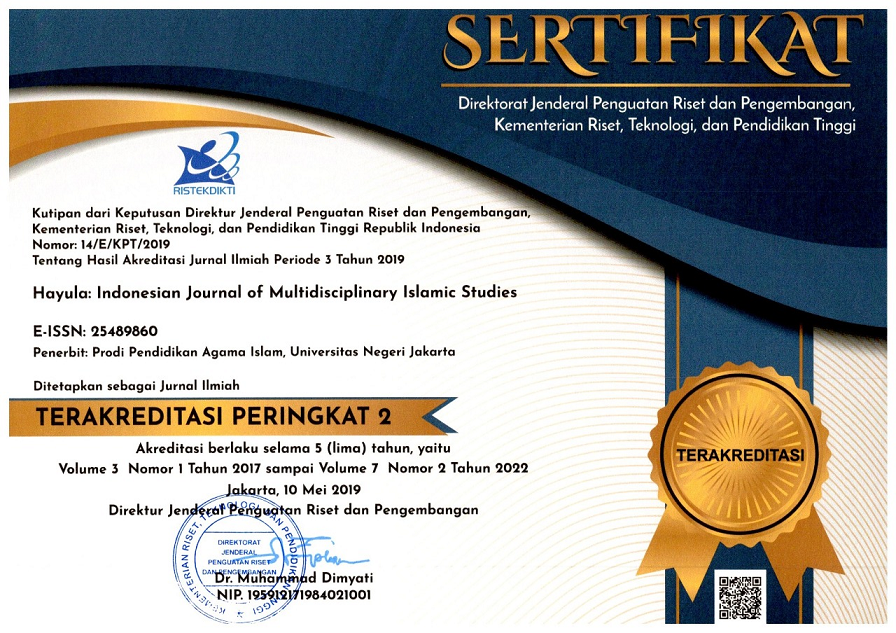 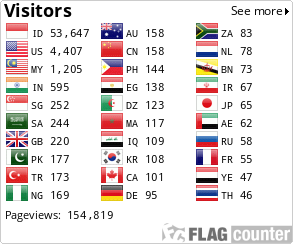